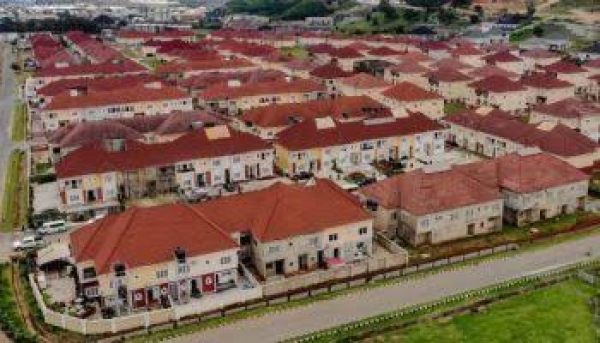 Babatunde Fashola, minister of work and housing, says over 7,000 applications have been received for the national housing programme.

The federal government had, on November 12, launched a portal for persons interested in the homes to apply.

According to a statement issued on Friday by Boade Akinola of the ministry of works and housing, Fashola, who spoke while appearing before the senate committee on housing, said more applications are expected.

“As at today, 7,315 applications have been received so far and the number is still growing,” the minister was quoted as saying.
“There are 1, 2, 3 bedrooms, some of which are bungalows while others are flats. The minimum house is N7.2 million and the highest is about N16 million.”

Explaining why the ministry decided on online applications, Fashola said it is in line with current realities of digitisation.

“Our thinking is based on experience and what we think is right. This is a digital age. If we buy air ticket and book hotels through the internet, we believe we could do the same in applying for the houses,” he said.

While noting that applicants are expected to buy one house, he added that the variation in prices according to states is as a result of the cost of building and topography.

“Affordability is not just a function of the cost but also the mode of payment, that is why we have created the rent to own option of payment,” he added.

More in this category: Land swap programme will save FG N1trn – FCT minister »
back to top 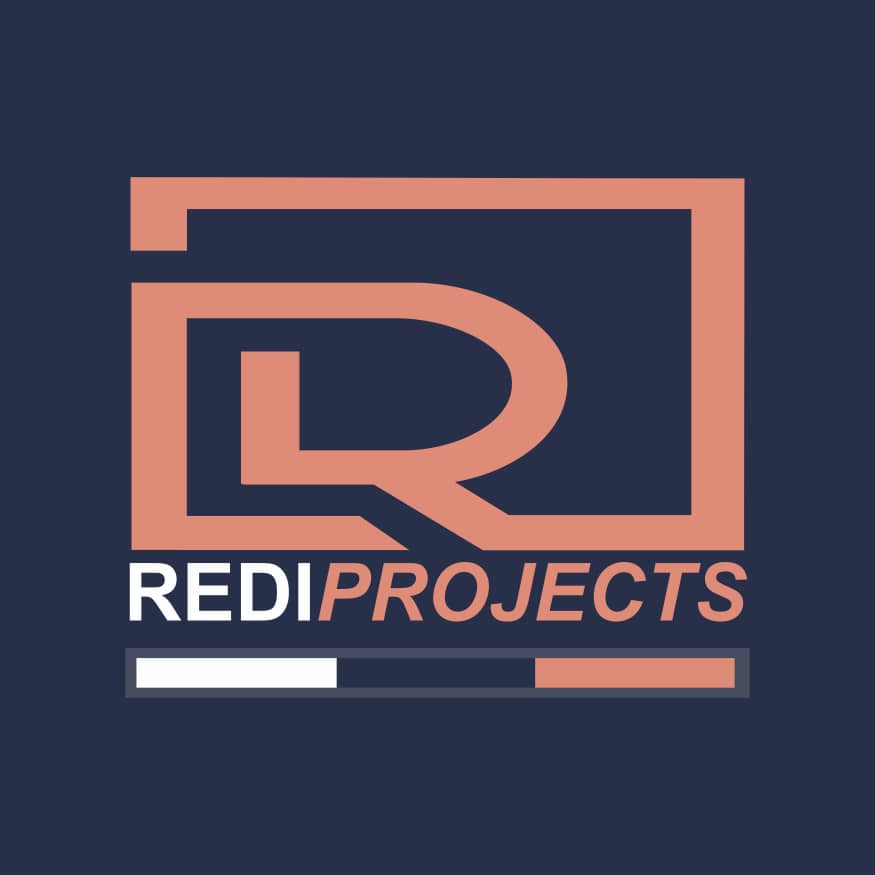